Find a team member, project, or article
Click to expand 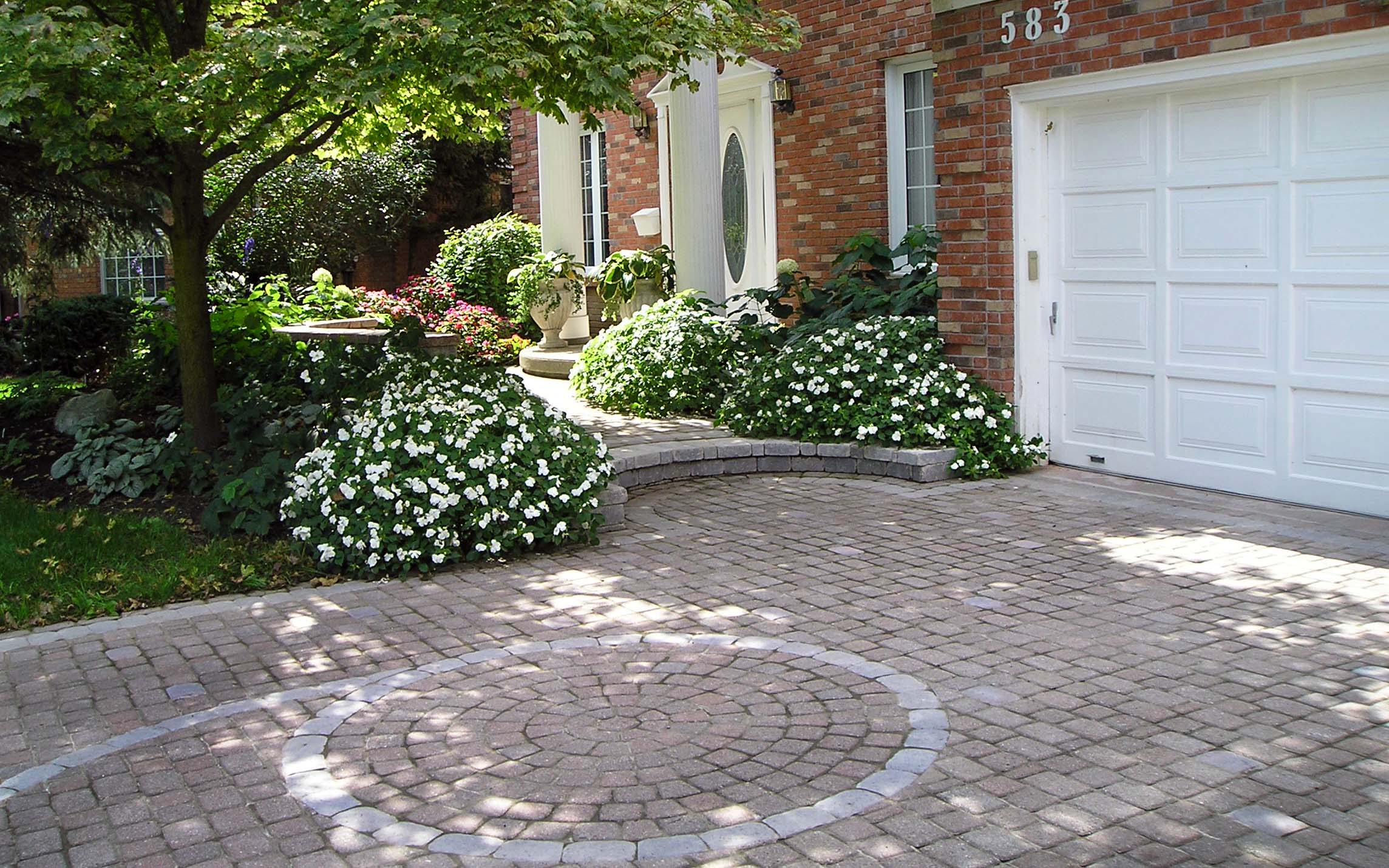 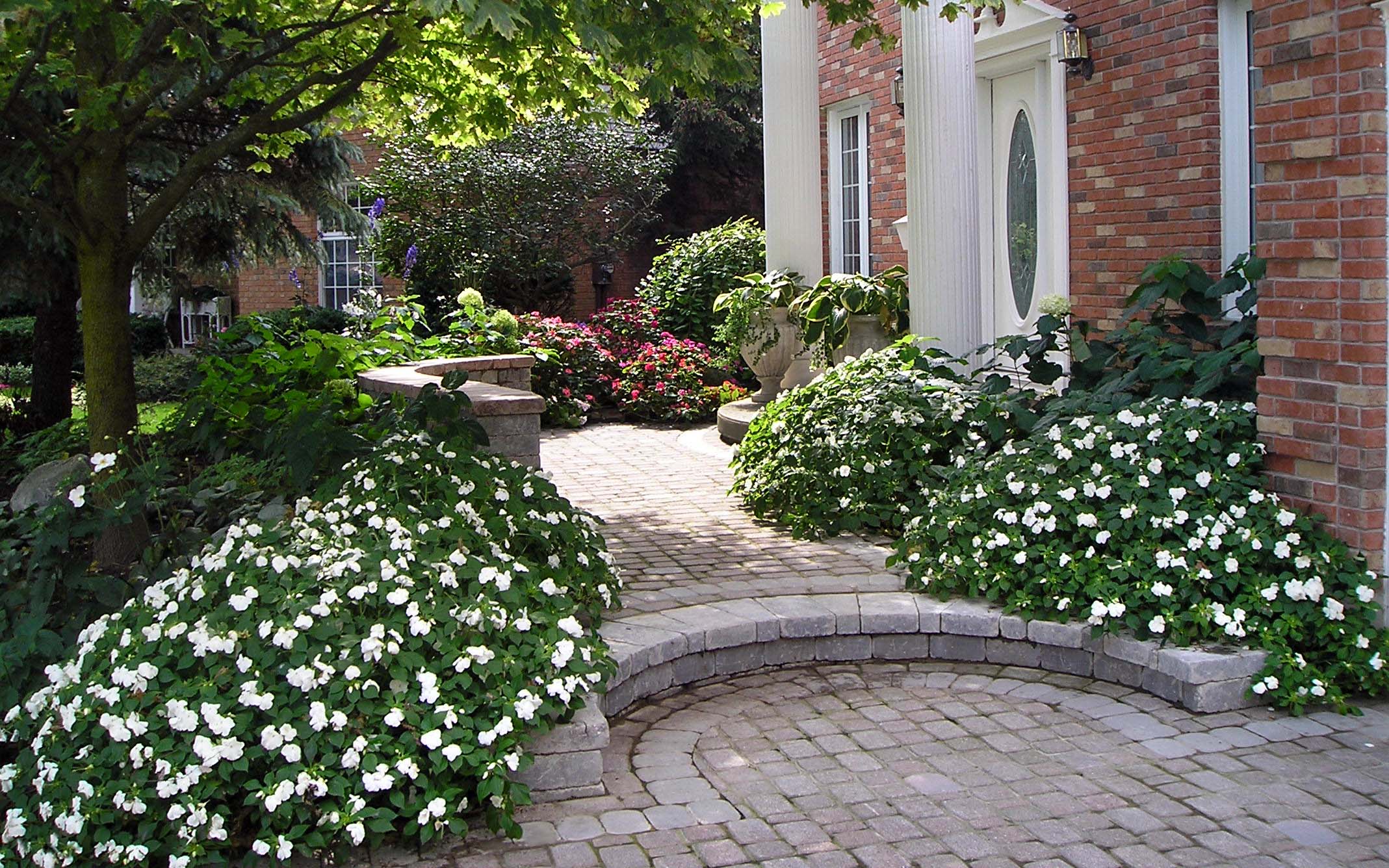 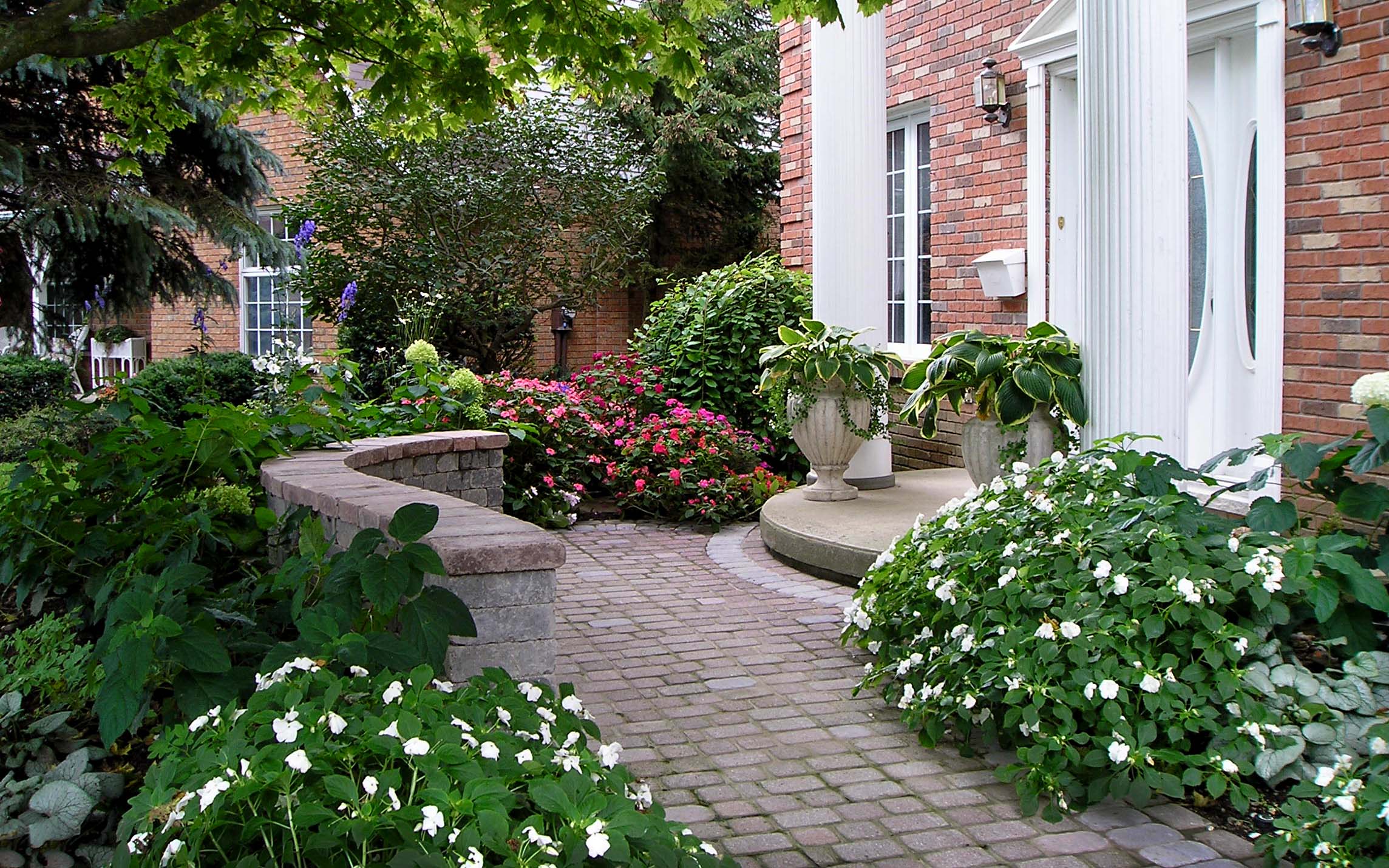 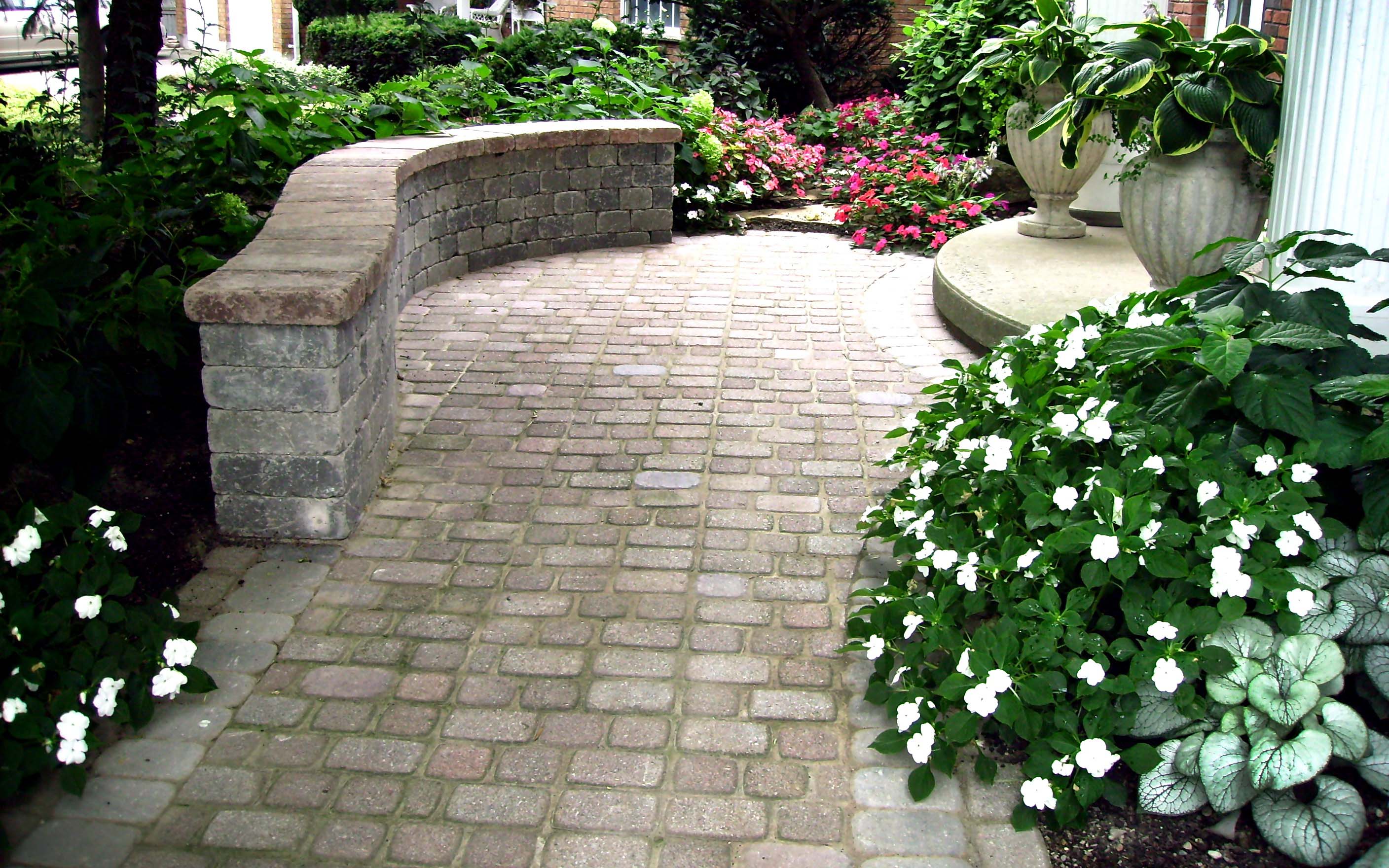 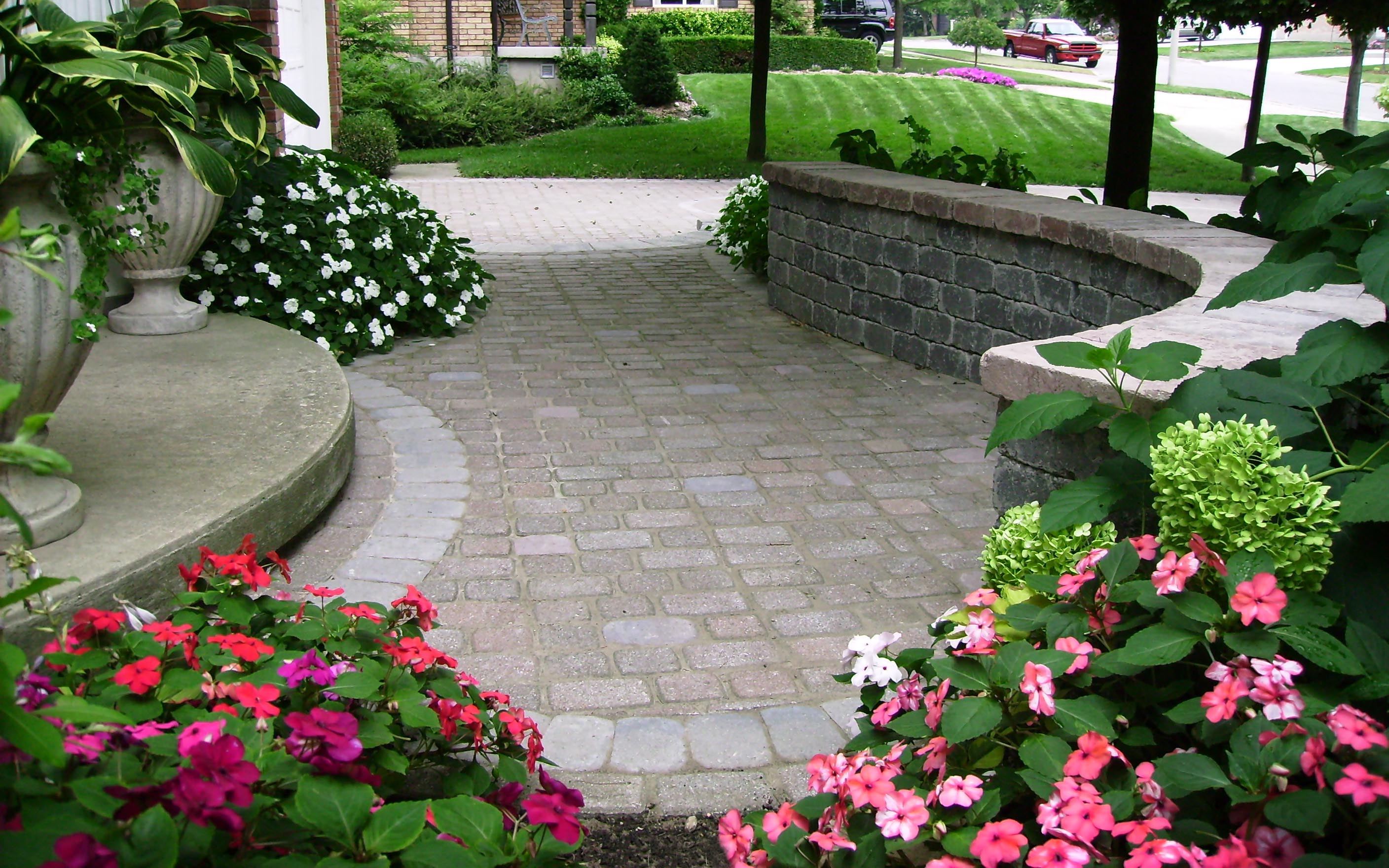 No items found.
Previous
Next

This project began when a Kitchener client wanted to make a change to cracked and narrow entrance to their home. In order to create more space we proposed to soldier the driveway, and install a decorative interlock inlay, thus creating surplus brick, which could be used in the entrance. Both the entrance walkway and the driveway were to be soldiered with a 4" wide dark grey brick, and outside of this a 4" wide shoulder of red brick from the existing driveway. A sitting wall was suggested as an alternative to chairs, as it would lessen the clutter and eliminate tripping points. The turf was to be replaced with garden beds, and existing irrigation system extended to cover the additional beds. 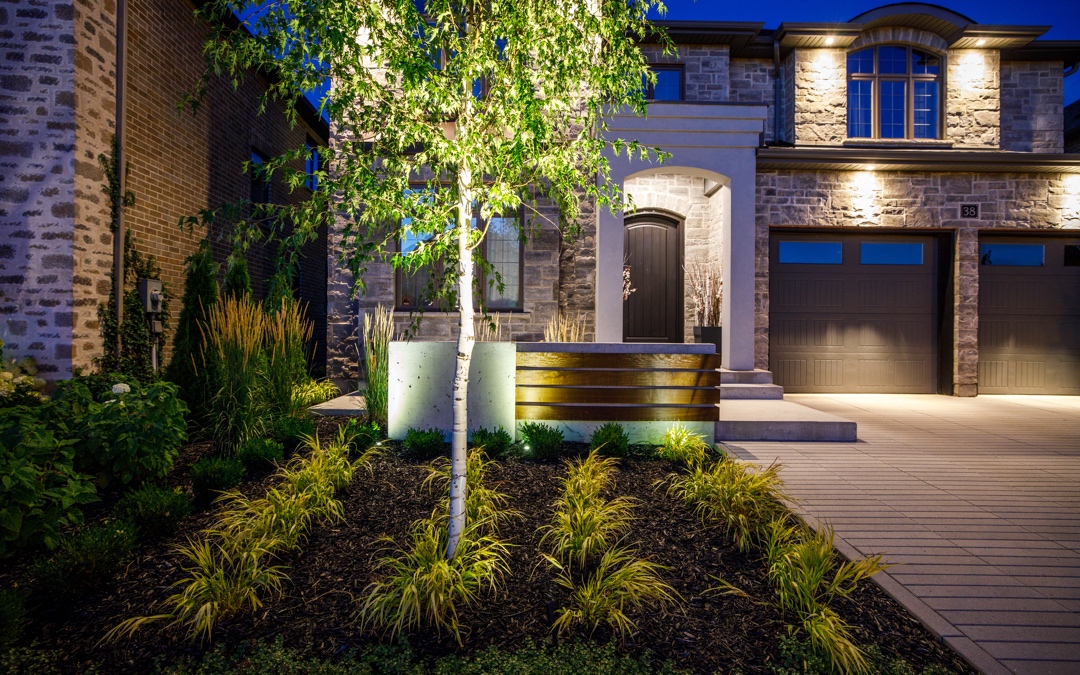 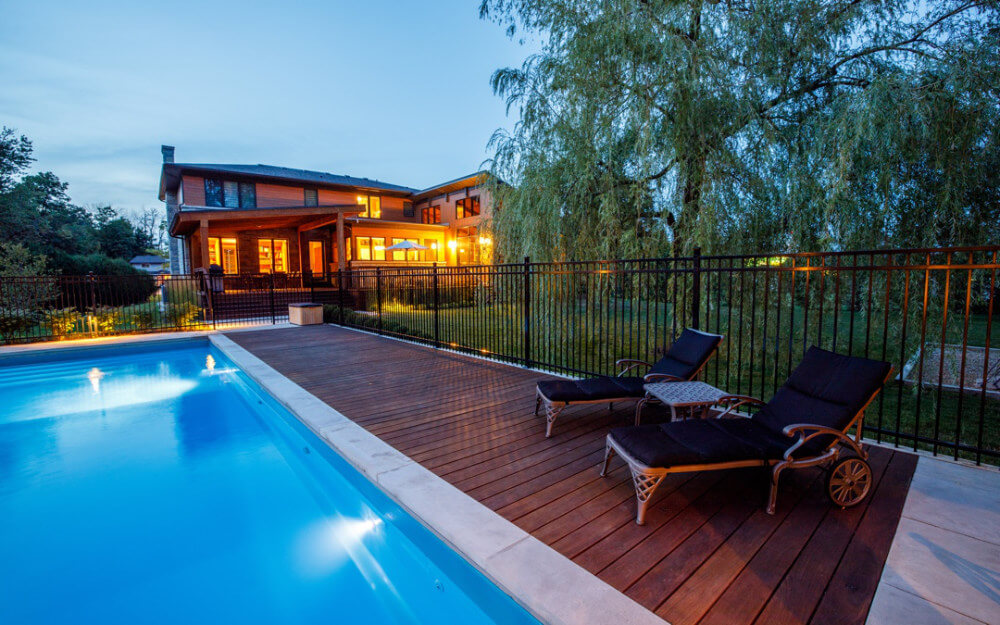 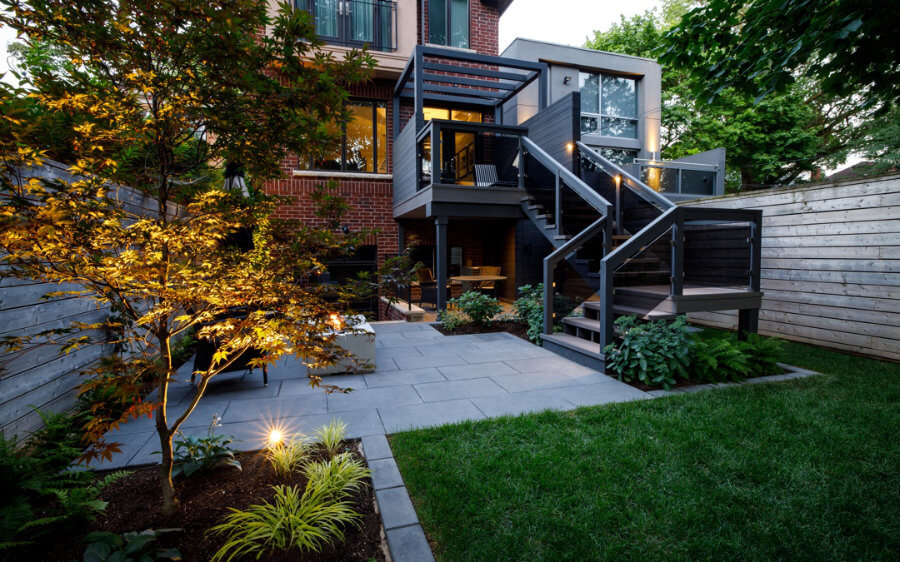 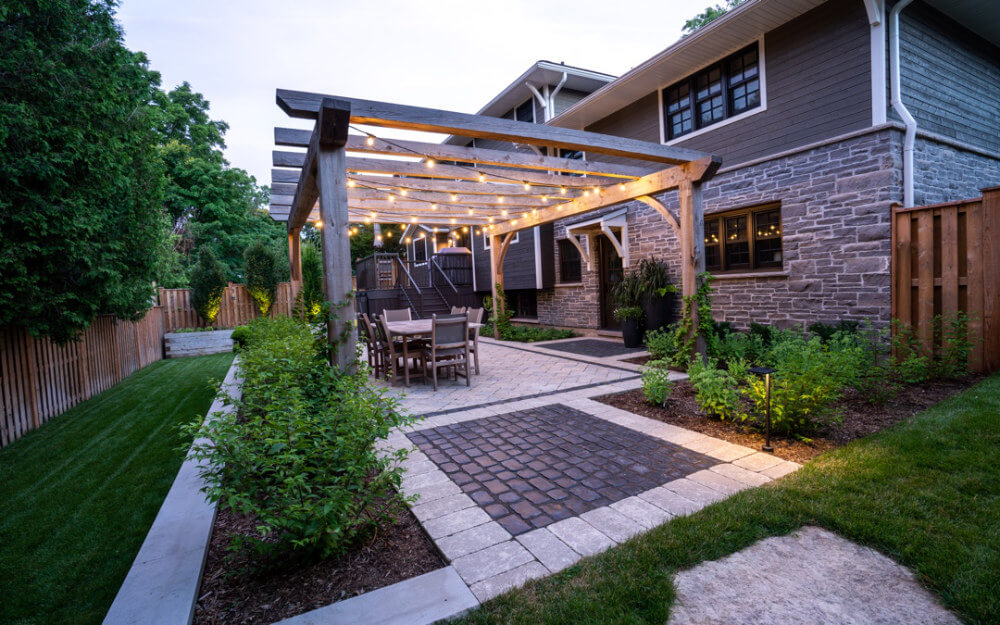 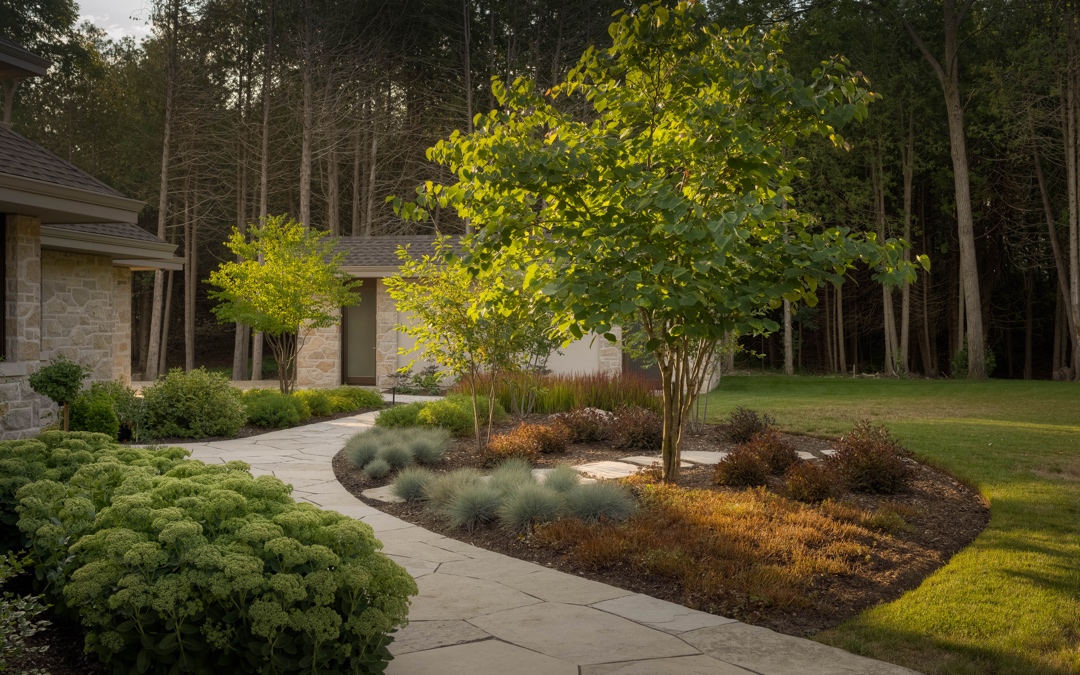 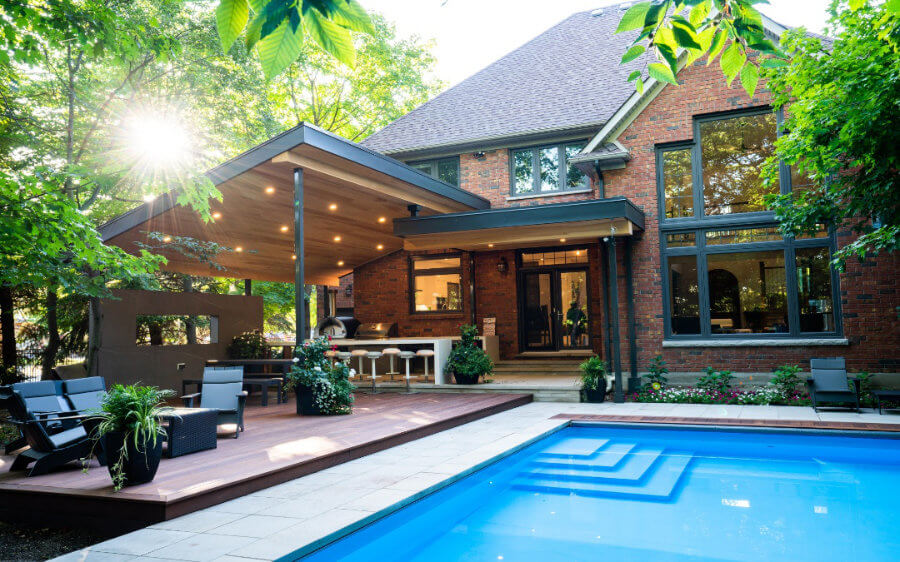 What are your goals, your plans? Let's talk about creating your dream landscape.